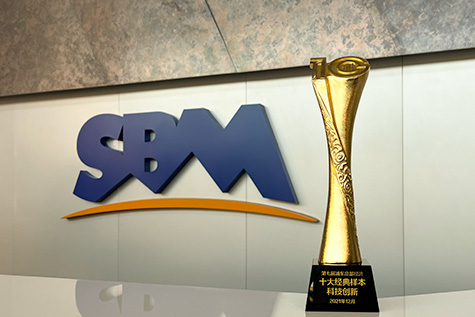 Yang Chao, member of the standing committee of Pudong New District Committee and deputy district governor, attended the event. He said in his speech that Pudong New District had always attached importance to the development of headquarters economy, making it to be the strategic measure of building the core area of the five centers and the boost force of enhancing the competitiveness of the city. 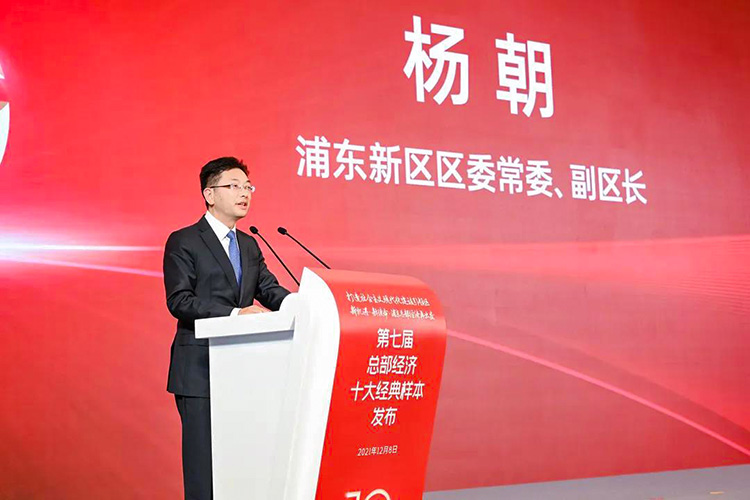 Pudong is one of the most important symbols of China's reform and opening-up, providing favorable conditions for the development of local enterprises.

Fang Libo, the executive vice president of SBM, said at the meeting: “We particularly want to seize the opportunities brought by development of Pudong and make breakthroughs in construction of green mine and smart mine as well as the exploitation of urban mineral." 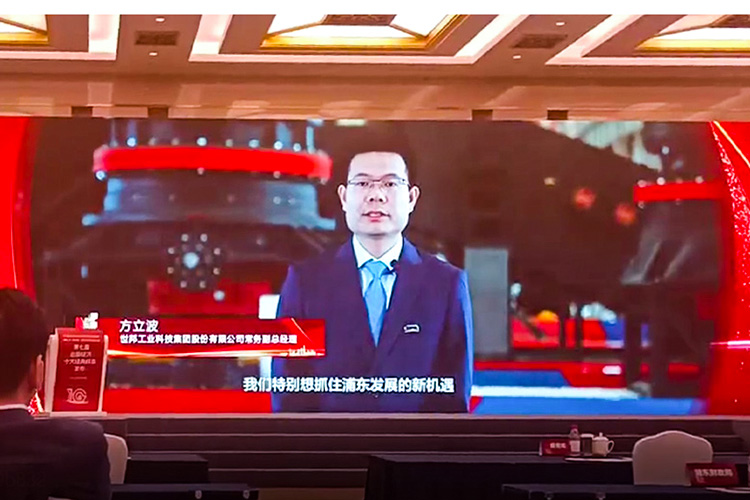 The headquarters of SBM in Pudong New District which bears the functions of management, production, marketing, innovation is an important center to develop its business and serve its customers. SBM attaches great importance to the quality of the equipment, so the investment in R&D accounts for more than 5% of the total sales every year. There are large-scale production bases covering an area of 1200000m² in Shanghai, Jiangsu and Henan, which meet the needs of the global orders. Besides, SBM has already set up overseas offices and branches in nearly 30 countries and regions, and its equipment is exported to more than 170 countries and regions, such as the United States, Canada, Australia, Russia, the Middle East, etc. SBM has built the global civilization with its partners. 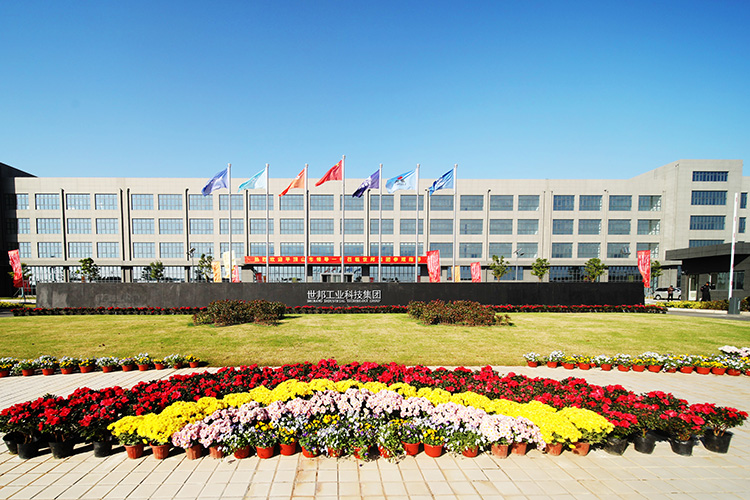 On July 15th, 2021, Opinions of the CPC Central Committee and State Council on the development of Pudong New District was issued, which support the high-level reform and opening up of Pudong and aim to build it into a leading area for Socialist Modernization. It offered the new opportunities for Pudong's development. SBM will continue to make efforts to create a more attractive and valuable brand of mining equipment to enhance the international competitiveness of our national brands.

Get Price
Get Solution