How to control the content of stone powder in machine-made sand?

Is stone powder in the machine-made sand useful? How to control the content of stone powder? Here are the answers. 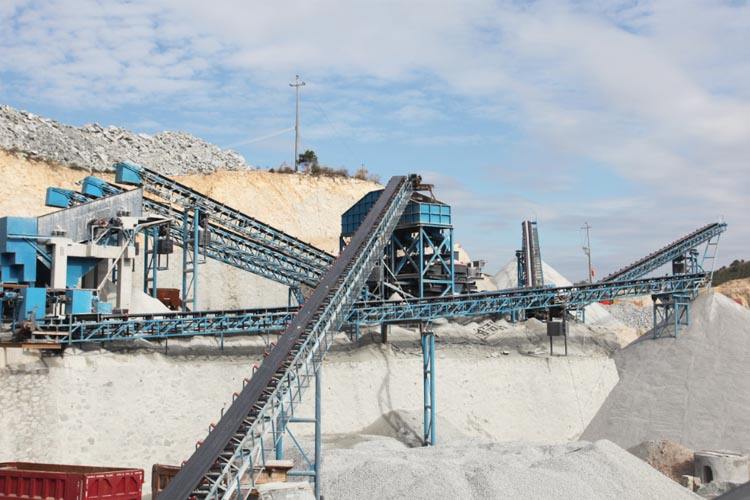 (1) Free powder: The particles of stone powder do not adhere to each other and are not adsorbed on the surface of sand grains, and can move freely under the action of wind and gravity.

(4) Crevice powder: There are often natural or mechanically broken crevices with a width of tens to hundreds of microns on the surface of sand grains. These crevices are often filled with a large number of stone powder particles. This is the tightest way to adhere to stone powder.

Stone powder can fill the voids in concrete and act as filler for concrete to increase the density of concrete, thereby acting as an inert admixture. As for the characteristics of low amount of cementing material and poor performance of mixture, it can be effectively compensated by using medium and low strength machine-made sand concrete.

(4) Dry production method: The main process of artificial sand dry production is that aggregate after crushing and sand making process, is directly sent to the vibrating screen, where the mixture larger than 5mm is screened out, and the sand smaller than 5mm is directly transported into the finished sand bin through the belt conveyor, which can reduce the loss of stone powder.

Adopting the above mentioned methods, the content of stone powder in sand production can be controlled at 10-15%.

leave your message here, we'll send you
an Email immediately. 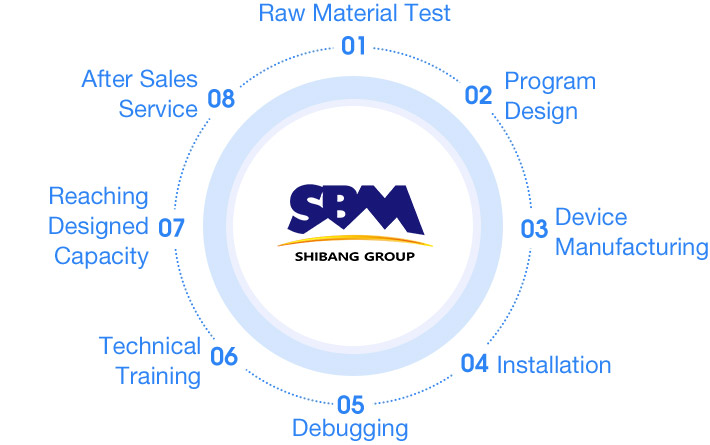 Get Price
Get Solution